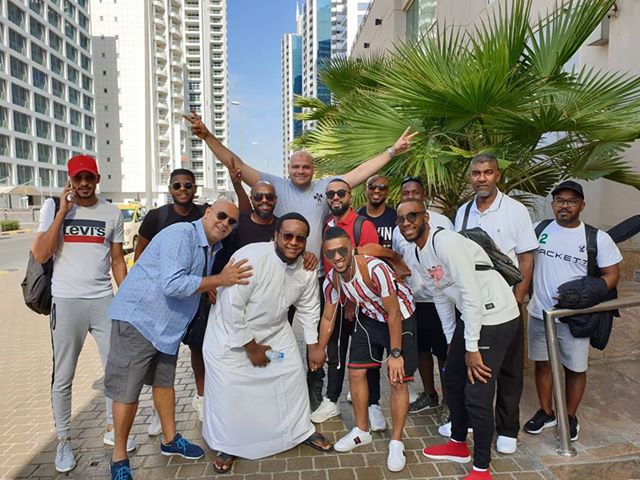 “It is always a nice feeling to participate in the National Celebrations of a brotherly country that we are all proud of as Arabs,” says Egyptian drummer Moustafa Abbas.

Moustafa participated in two performances as a drummer. He joined Iraqi singer and composer Walid El Shami and his ensemble led by the conductor Medhat Khamis. He also joined the Queen of Song Ahlam and her ensemble led by renowned conductor Amir Abdel Majid.

“It was such an honor working with Arab music symbols such as the great Maestro Amir Abdel Majid. Each time I work with him I learn from him art, passion and work ethics. Medhat Khamis is also an amazing conductor and a dear friend. And of course Walid El Shami is such a wonderful talent, and Ahlam is a great artist with an immense love for art and music,” comments Moustafa.

This is not the first time Moustafa Abbas performs in Dubai and the United Arab Emirates, and he always welcomes any opportunity to return. “How lucky we are,” he says, “a beautiful country, great artists, wonderful musicians, friendly people, colleagues, friends and brothers. It is always a journey filled with love.” 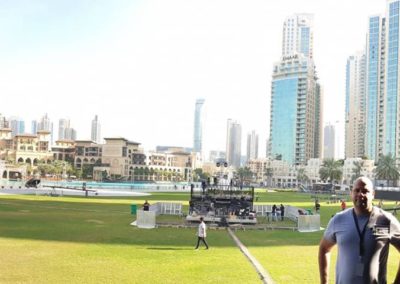 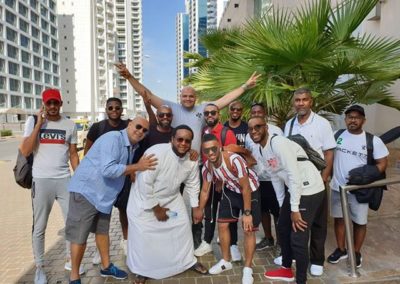 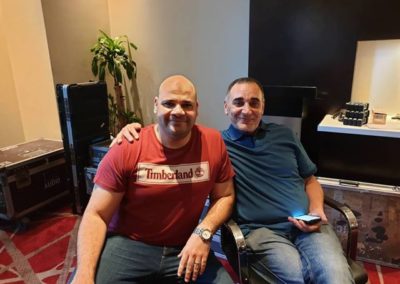